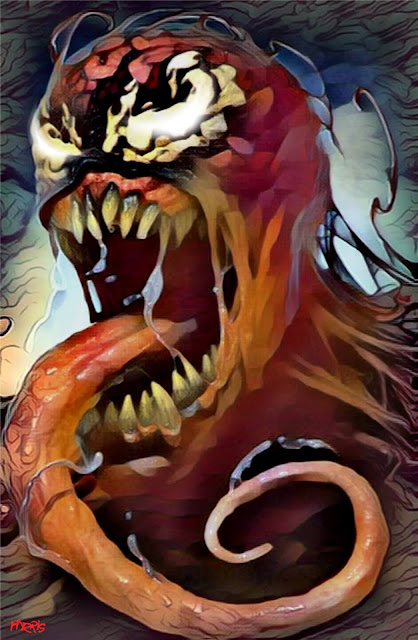 Demons Never Die is a unique collection of artwork and prose focusing on a range of subjects, split into three categories; Creatures features a selection of nightmarish beings coupled with creepy short fiction, Historical Figures brings the spotlight on to those human monsters from the past and the real-life atrocities they were responsible for, and Vices & Influences portrays inner demons and the dark side of the human condition. With stunning artwork from David Paul Harris and flash fiction from P.J. Blakey-Novis, Demons Never Die is a raw, disturbing, and often emotional collection. ORDER HERE Page samples

Covering the topics of THE ANGEL OF DEATH, DANSE MACABRE, MOMENTO MORI, DAY OF THE DEAD, VENERATION OF THE DEAD, NEAR DEATH EXPERIENCE, DEATH PENALTY, LIFE AFTER DEATH, GHOSTS, THE EGYPTIAN BOOK OF THE DEAD, NECROMANCY, RESURRECTION (and more!), this 229-page encyclopedia is an invaluable tool for desktop scholars and those with an interest in the macabre. It features a large-print against a black background for easy reading on your phone or other devices. The first volume in the “Black Book” series. Compiled and edited  by David Paul Harris  Death  Around the World  & Through the Centuries  For thousands of years various cultures have had figures to represent death. One of the most common and enduring of these is the Grim Reaper—usually a skeletal figure, who is often shrouded in a dark, hooded robe and carrying a scythe to “reap” human souls. But how and when did this imagery come to be associated with death? The Grim Reaper seems to have appeared in Europe during the 14th cen 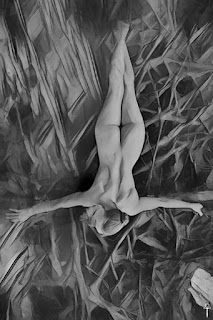