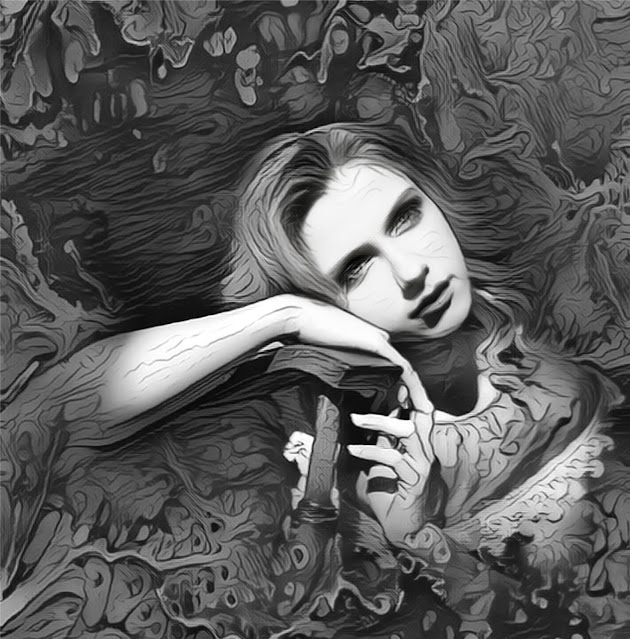 After The Shouting Was Over

Life had been cruel before and millions had perished from war, hunger, disease and each other. Bullets and guns were still needed because there would always be men like Dancy but people didn’t want the same old world that hadn’t worked. They hoarded and planted seeds, dried and saved them for the next planting. Itinerant engineers moved about, working small miracles so life would be easier. Water flooded into fields from irrigation ditches powered by wind generators. People became weavers again, making thread and clothing. Glass blowers made a new kind of light bulb but people mostly went to bed and rose with the sun. Life on the frontier was hard. Old ways had died and it was time to make or break.

The planet spun as it had since time out of mind, since before there were minds that discovered knowledge of these things. Most agreed reaching for the sky was impossible and resulted in lofty ideals being thrown back to the ground where they belonged. They just wanted peace.

Churches were erected but as places of worship only, not the springboard of oppressive missionary zeal. Their number believed in God because faith in Him had seen them through the tough times. Love, charity and hope were words to live by, a return to the simple message that had been lost in a world run by the dollar.

A beekeeper came, preaching his particular type of sermon, built boxy homes for them then moved on. Now those busy insects flourished and their industry provided combs for wax candles and something sweet to eat. Nature expanded into the room left by the decrease of people. All manner of waddling, cheeping and creeping things went among the thriving plants and enduring hills. Since people had to meet animals on their own terms, useless slaughter wasn’t an issue anymore. Nothing of the hunted went to waste.

Danna lived in this town Pericles had led her to, her wandering days over. Time and work put lines on her face but she didn’t notice them because she wanted no mirrors. They were things from an age of vanity and she’d been born too late to remember such as whirlpool tubs, make-up and selfie handles. At night when she lay down she felt the aches and pains of a day spent hoeing the garden but she slept the sleep of the redeemed. It was a simple life and she loved it.

With tool in hand, she tuned the old instrument they’d found here, a piano. It was shaped like nothing she’d ever seen and produced the most beautiful sounds. When the others heard her plink it with two fingers and sing they gave her the house where it sat. Why not? It wasn’t like they wanted to move the thing and there were plenty of empty houses. She cared for it like a loved one, oiled the wood and took care to keep the strings free of rust. The bench seat had lots of instructive sheets she studied, teaching herself to read music. Many nights folks gathered, winding in and out the doors, bringing covered dishes and breaking into impromptu dance and song.

Danna was something of an inventor, too. She fashioned flutes from bamboo, drums from wood and skins. Someone brought her a guitar, the strings broken and curled. They didn’t know why she cried about it. Patiently, she’d fashioned gut strings and showed a couple of boys and girls how to play it, tears rolling down her cheeks.

At first she’d been too busy to think about things like finding a man she could get along with and having children. It was clear from life before that she was likely sterile so she left reproduction to those who could. Tender sex was something she’d known only once but she had a heart filled with love she shared with those she taught music. When viewed from that perspective, she had more than a dozen children.

It broke something inside that never healed to remember Pericles and The Changed. She hadn’t a clue what had become of them, never heard any traveler’s tales about glimpses of strange creatures that hid from people. Perhaps they were gone now, just as he’d said they would likely be. Years ago she’d sat on her porch and waited for him to come by, just to say hello. Then she stopped waiting.

She told the story, of course. It was only right that they not pass from memory. She described them in physical detail but emphasized their compassion and love for each other, the tenacity with which they held onto each moment because they knew their kind was doomed. People needed to be warned about reaching too high. Some things aren’t meant to be grasped. Some things aren’t meant for the hand of man.