Peace Be With You -- by Shane Neufeld 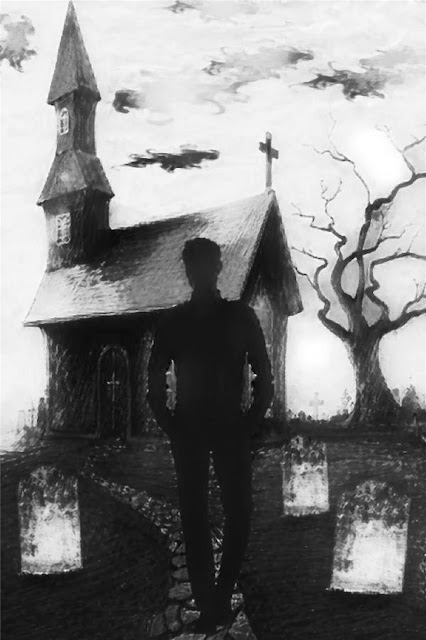