Showing posts from July, 2020
Show all

Her Days Are Numbered 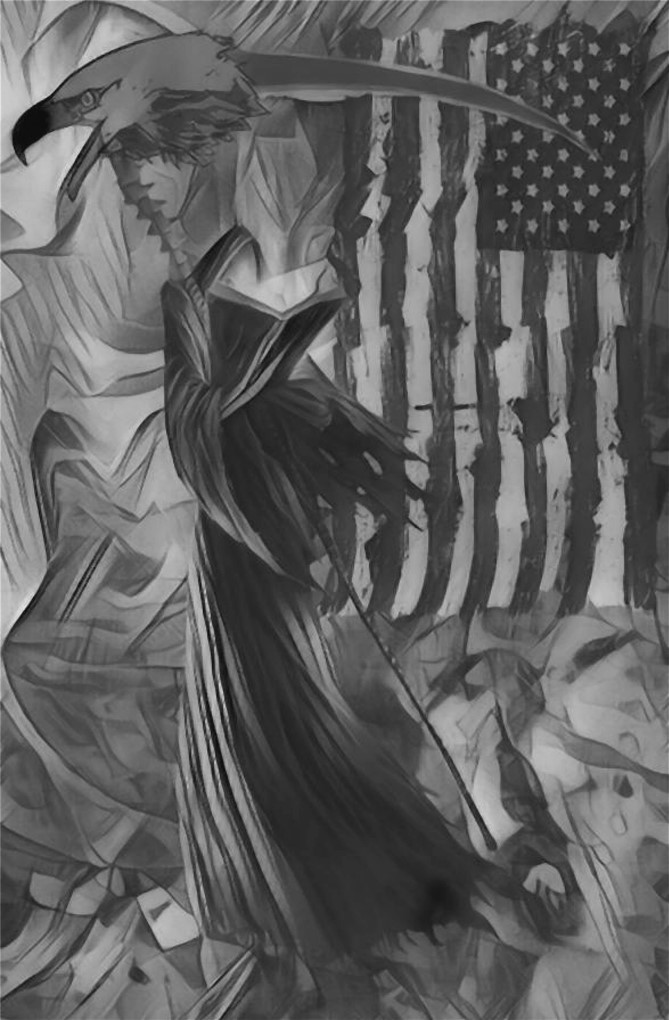 Crucifixion of the Gill-Man 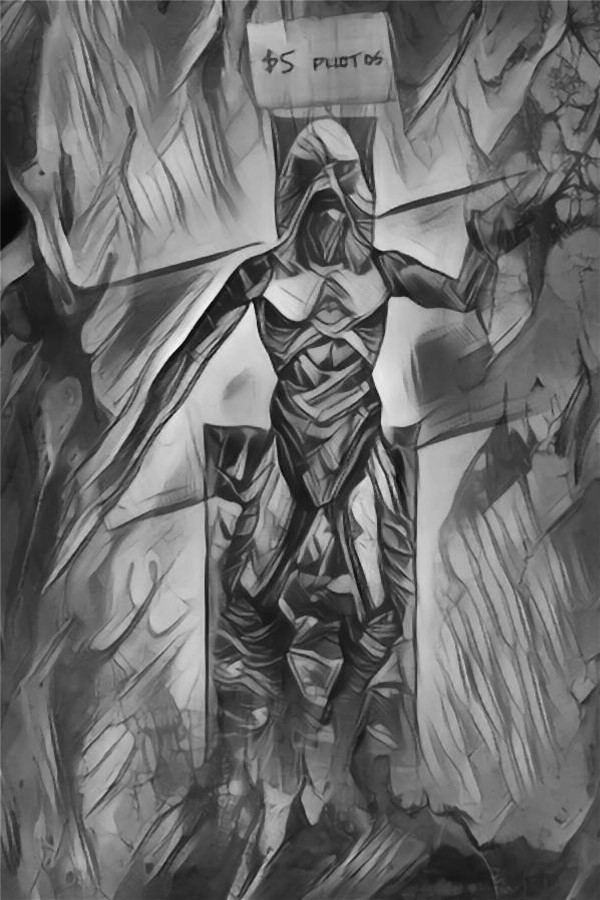 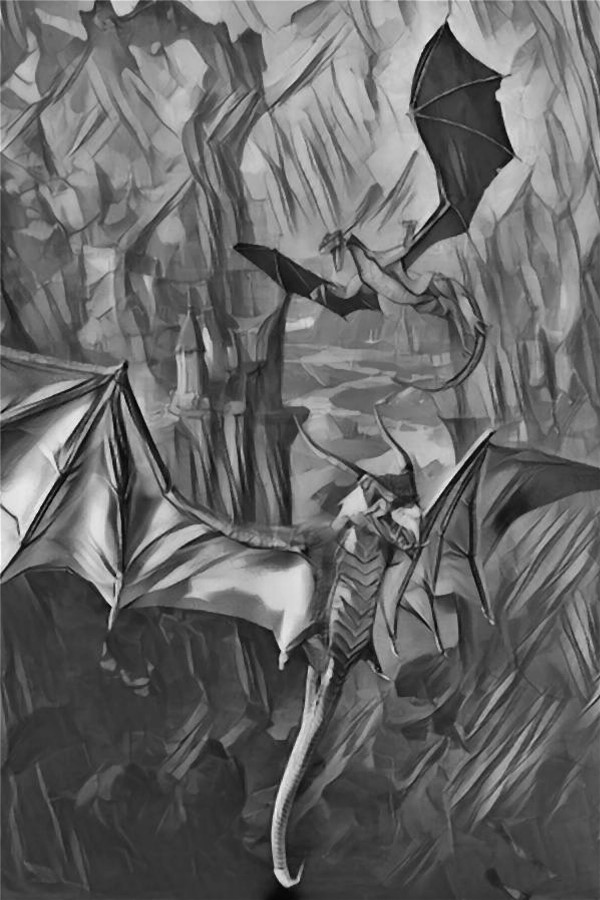 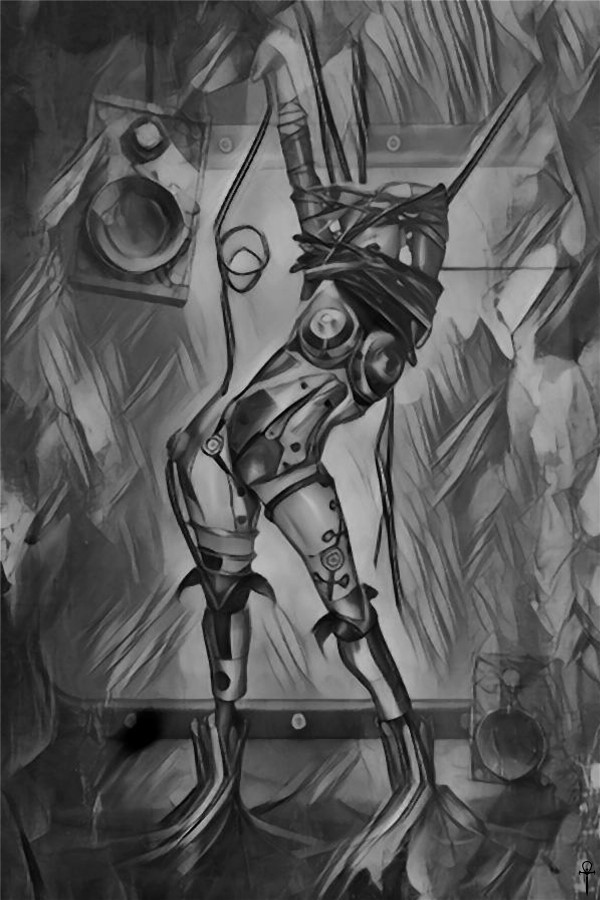 The Changed by Dee Caples 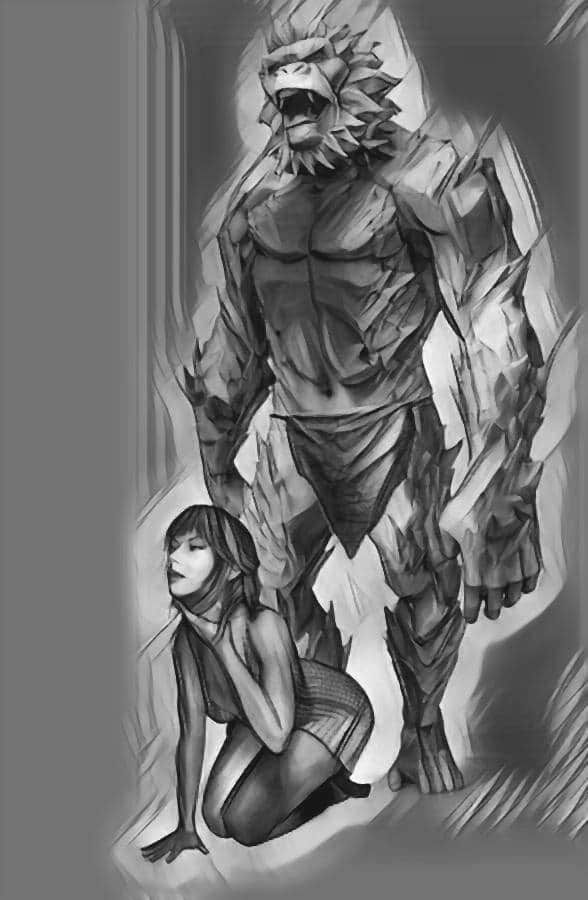 When Pericles rescues a human female from nomads he risks the wrath of his fellow genetic mutants who have done their best to avoid mankind. Worse yet, Danna has tripped the trigger of Dancy, the sociopath mayor of Dirty Town, by stealing from him. In this steampunk tale of revenge, there will be a duel in the desert and only one faction will come out the winner.  Silence And Death In the wasteland there was nothing much to smell except dust and rusted husks of machines that had leaked their fluids into the ground years ago. Concrete and roadbeds were buried beneath the shifting, blowing clouds of dirt, lending their scent to memory. Even the once mighty river below had dried up to a wide bed of cracked desert-like ground where only stunted scrub grew, hearty and determined. Wild animals fed off their seed pods and most of these slept in the day, venturing out under cover of night to kill or be killed. Pericles sat in the lotus position with an empty mind and receptive ears. He listene
CLICK HERE »

Staying at the Overlook During a Pandemic 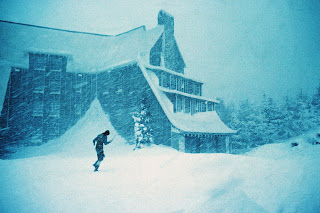 By Jane Nightshade   In mid-July I stayed a night at the Ahwahnee Hotel in Yosemite National Park. Since 1927, the hotel has played host to many wealthy and famous people, including Queen Elizabeth. Many horror fans have seen the hotel — or at least parts of it — without realizing it. That’s because the front desk, the lobby and the main lounge were all copied by Stanley Kubrick’s set designers to create the ground floor interiors of the haunted Overlook Hotel in Kubrick’s masterpiece of horror, The Shining (1980). The Native American decor of those parts of the Ahwahnee was copied right down to the candle sconces, wainscotting, chandeliers, and — most arrestingly — the red-doored elevators. In the movie, Jack Nicholson as Jack Torrance confesses to his wife, Wendy, that he’s felt a strong sense of “deja vu” since their little family moved temporarily into the Overlook. If you’ve seen The Shining several times, you too can get that feeling, by wandering around on the ground floor of t
CLICK HERE » 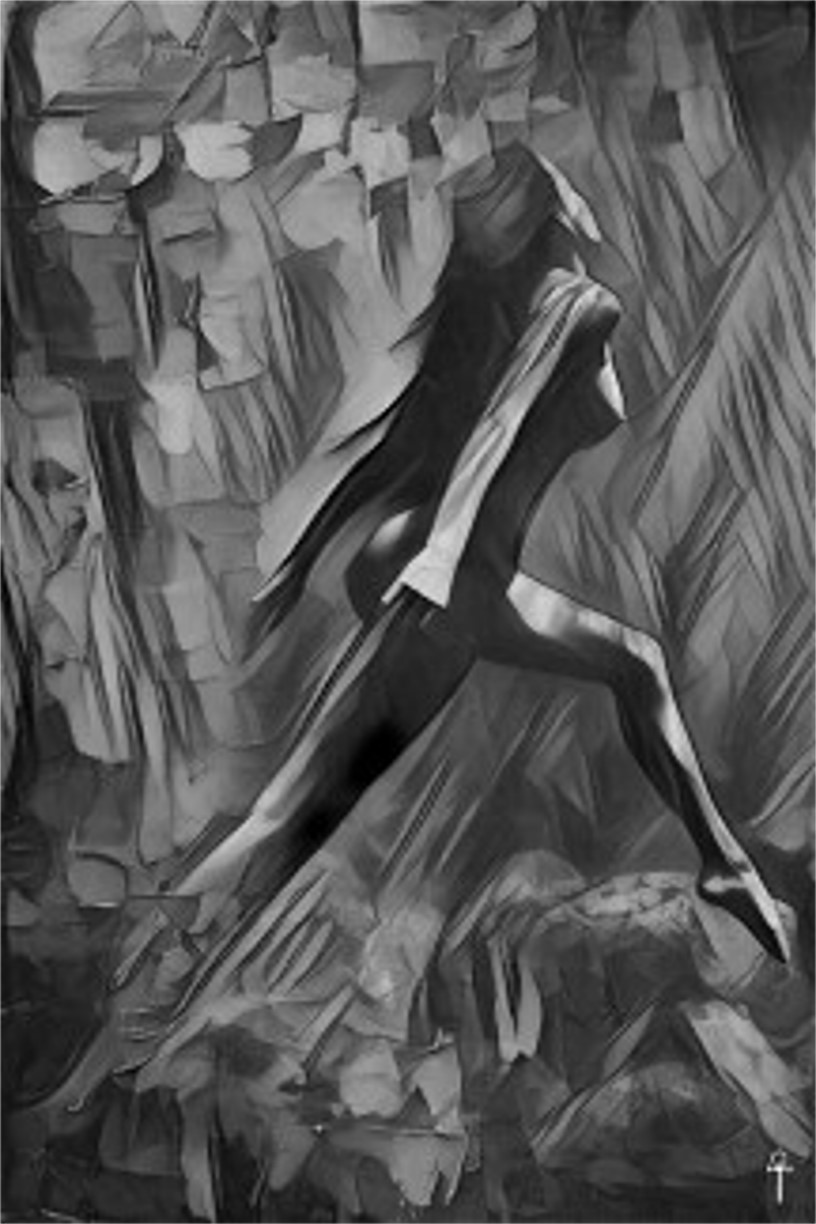 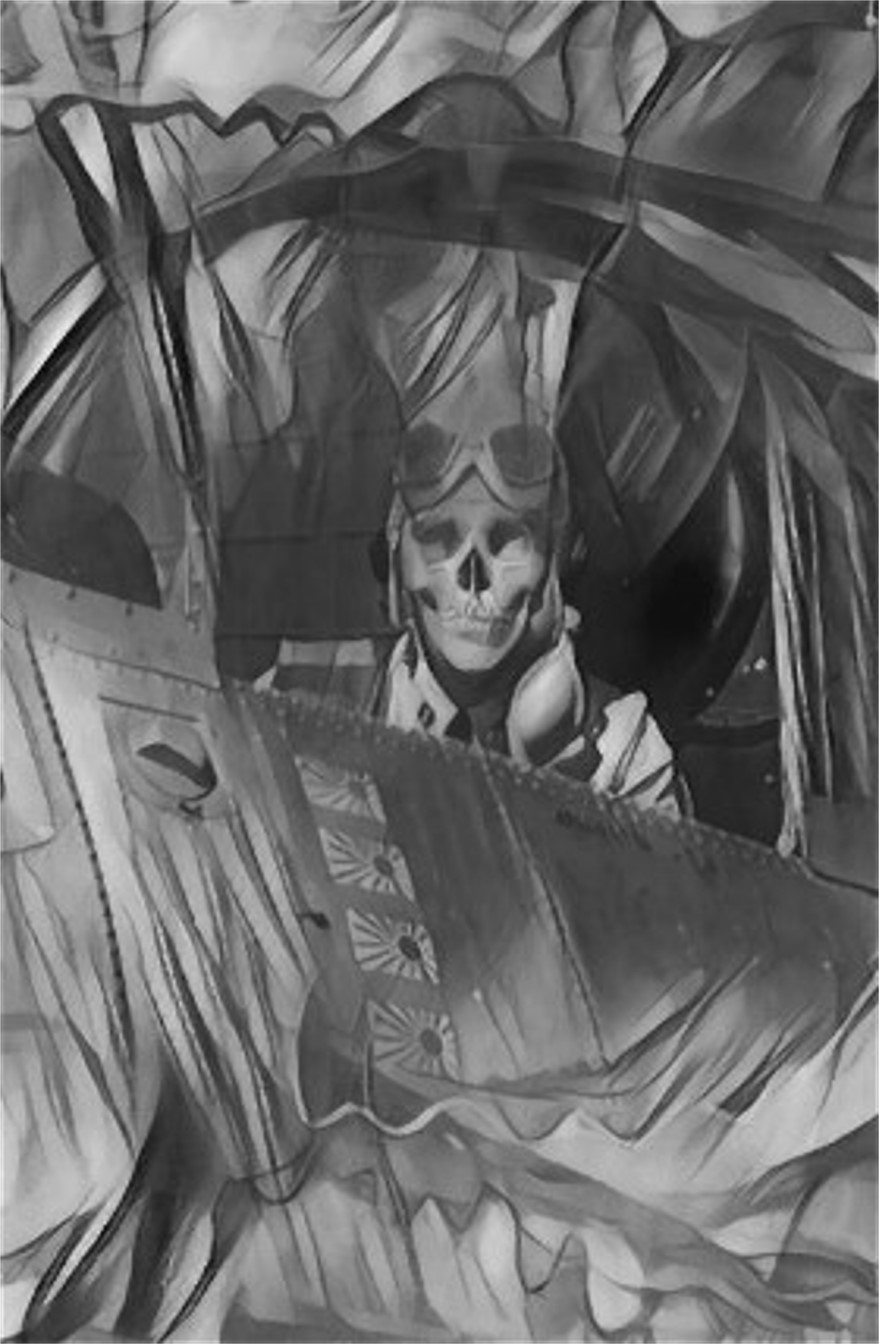 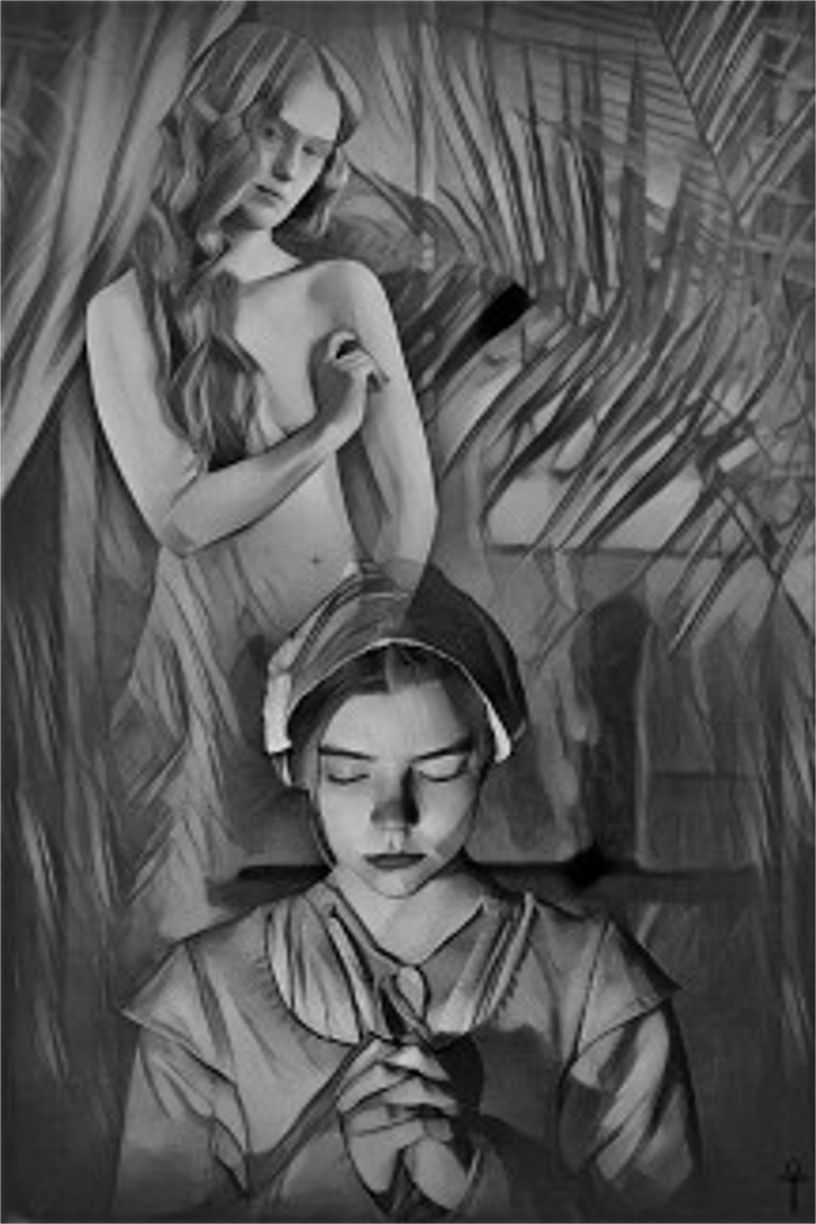 The Maid of Orleans 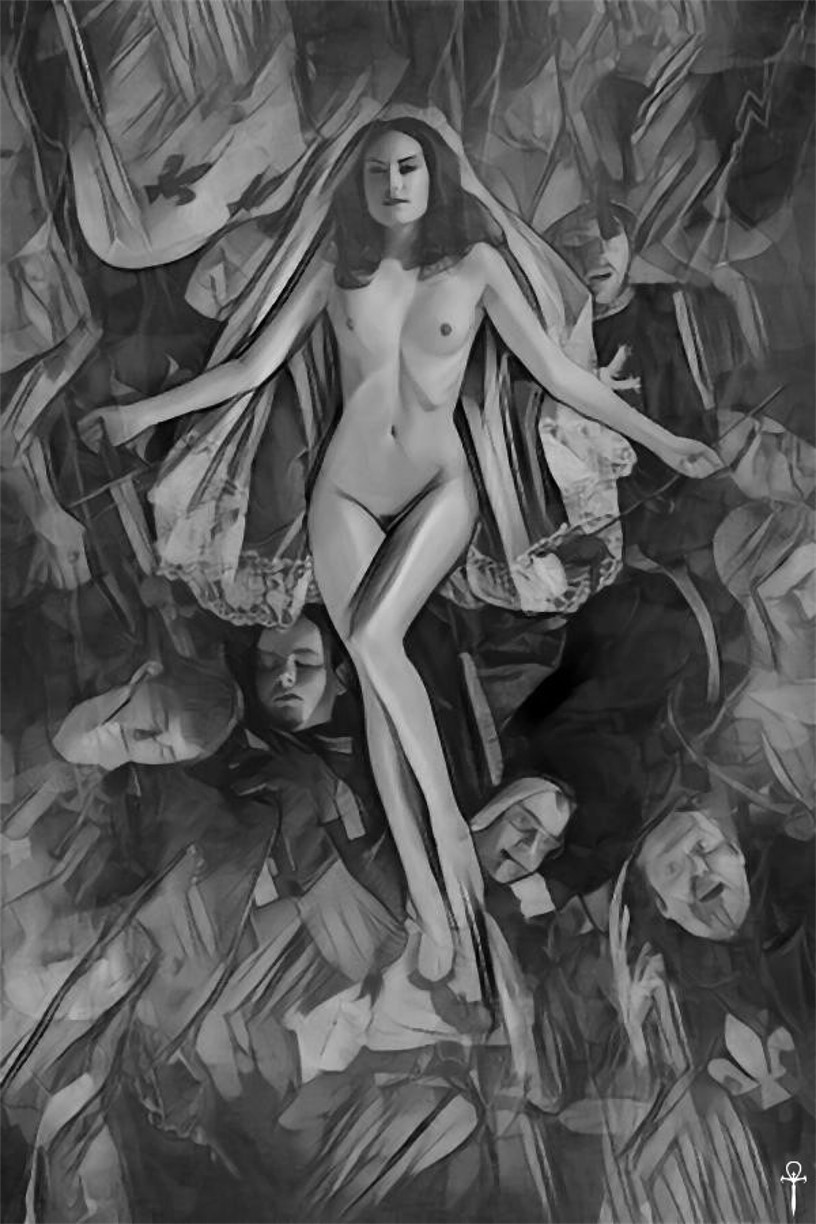 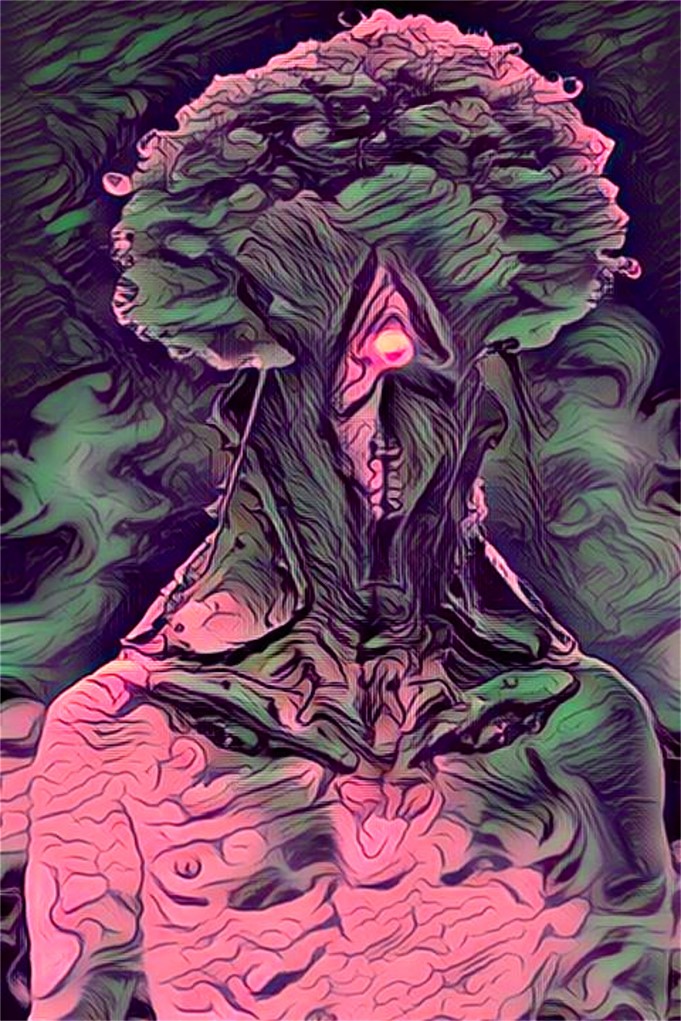 Humans don’t know we’ve been here longer than them. At first we didn’t have to hide the way  we look since they weren’t evolved primates. Later when they began to change we had to, too. There were more of us here then but the number has grown alarmingly small since so many Grendars have elected to go back to our home world.  It’s downright annoying to keep moving around all the time and using the Skinerator to make a  new people suit every hundred years or so. I hate wearing them because no matter how hard we try they don’t look right. For instance, they force us to stoop our shoulders to fit inside the thin skeleton frame.  Our walk is more of a shamble and the “skin” is always a tad tight. Mom insists I keep it on except Sundays for appearance’s sake. It’s such a relief to peel it off once a week and go naked in the house. When you’re six and a half feet tall and have a head shaped kind of like a peanut it’s not easy to get dates. Mostly ugly girls say “yes” but not all of those want
CLICK HERE » 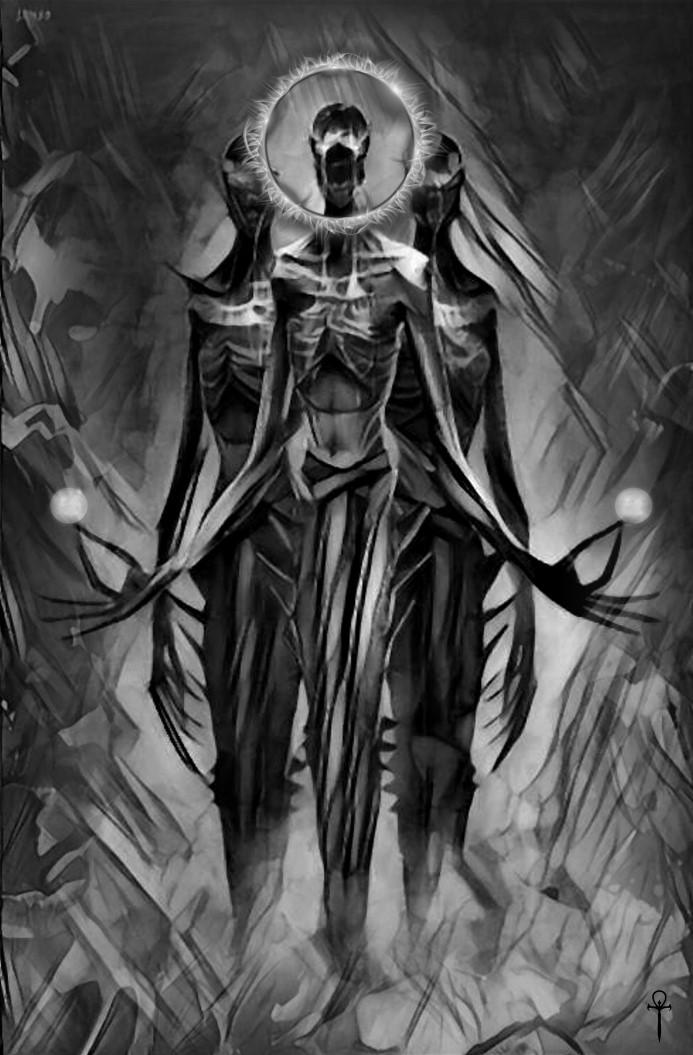 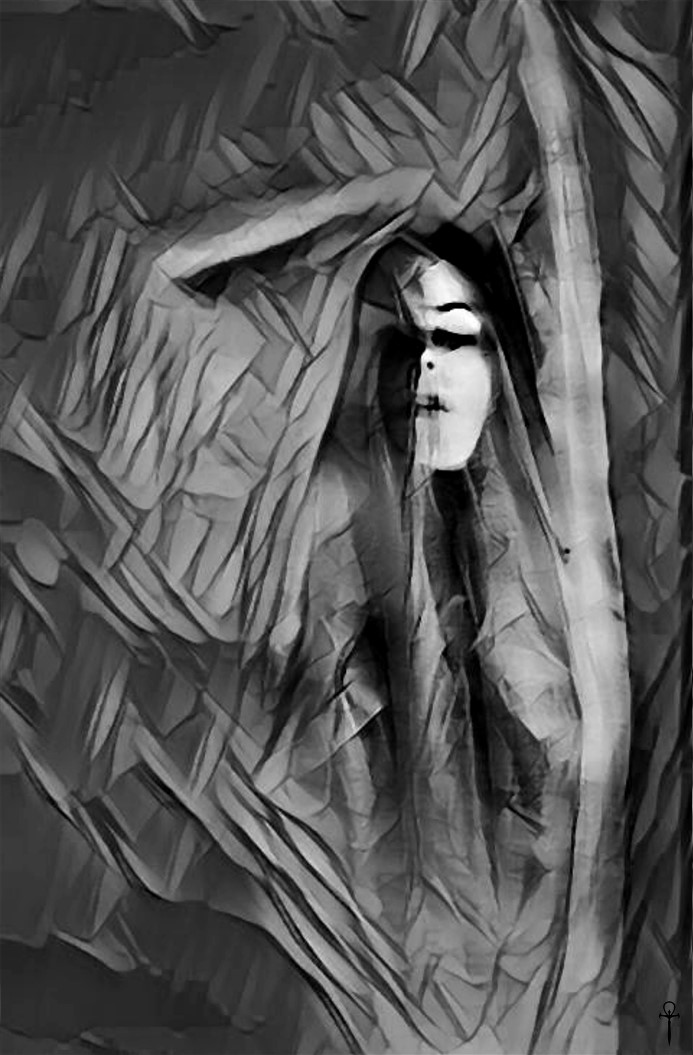 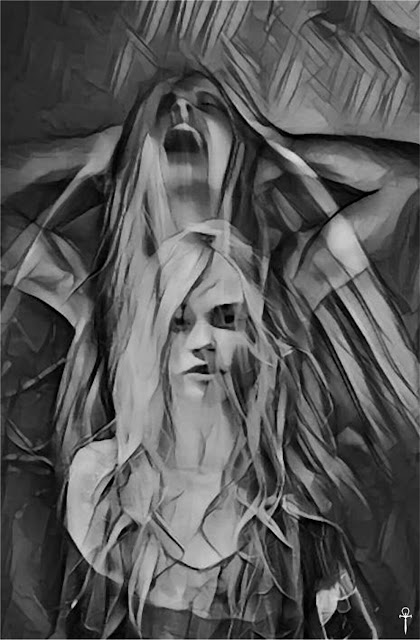 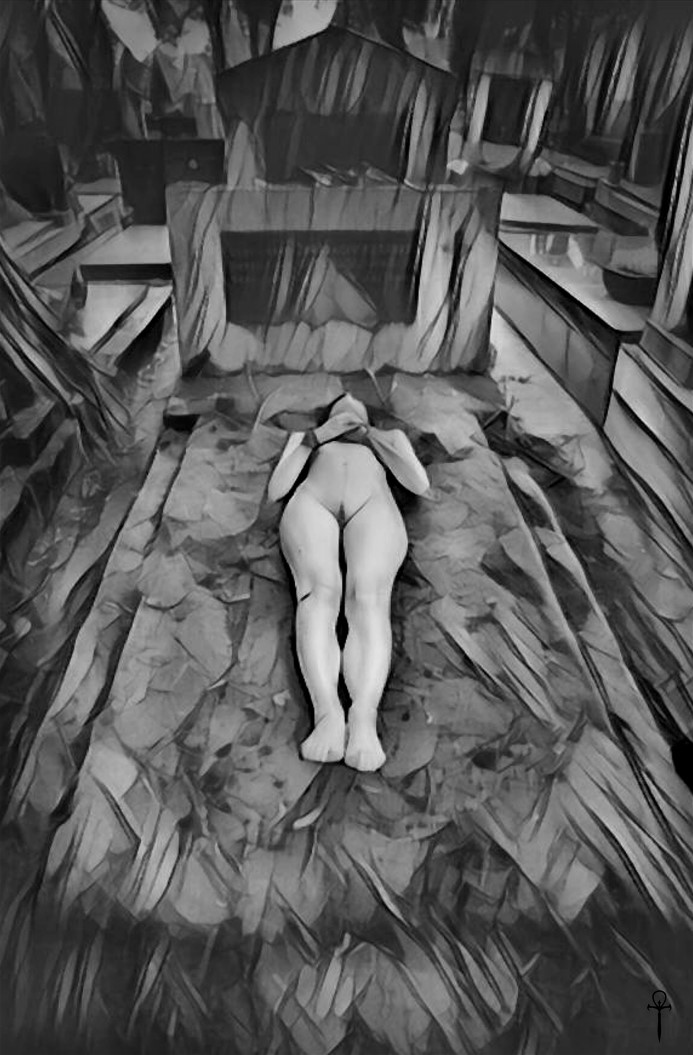 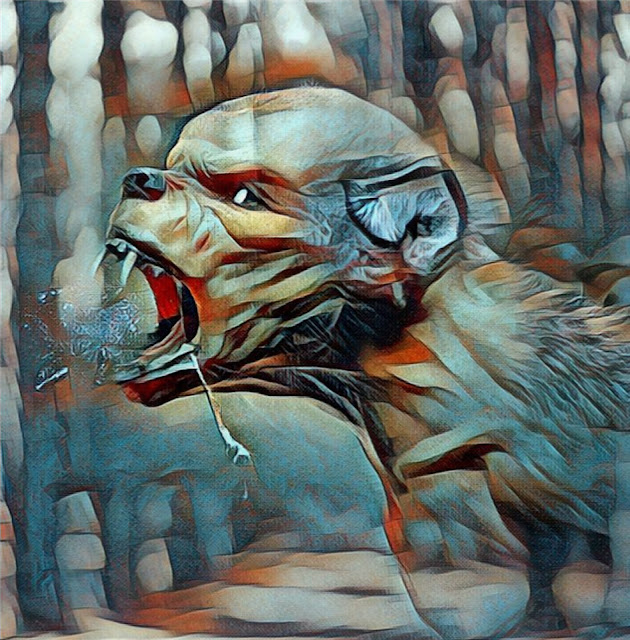 She spied him from her place by the tree. He was an incredible specimen, cut and lean but not overbuilt, his skin a sparkling gold. He was definitely beautiful with his chiseled jaw and emerald eyes, but that wasn’t what drew Sasha to him. He was like her. She hadn’t seen anyone like her before, not ever. She didn’t even know there were any. She had always believed that she was alone in this, that she was the only one, but there he was. His human form was delicious but seeing him turn, seeing him on all fours like her, his fur as golden as his skin, made Sasha’s whole body tingle. She wanted to breathe his scent, to have it mix with her own. She wanted to know him. She wanted to taste him, to mate with him. If they coupled maybe they could create a child, someone like her, like him; someone who was both human and wolf. She discovered who she was as a child. Her father left because of it and her mother made sure she had what she needed but she wouldn’t look at her or talk to her. She sa
CLICK HERE » 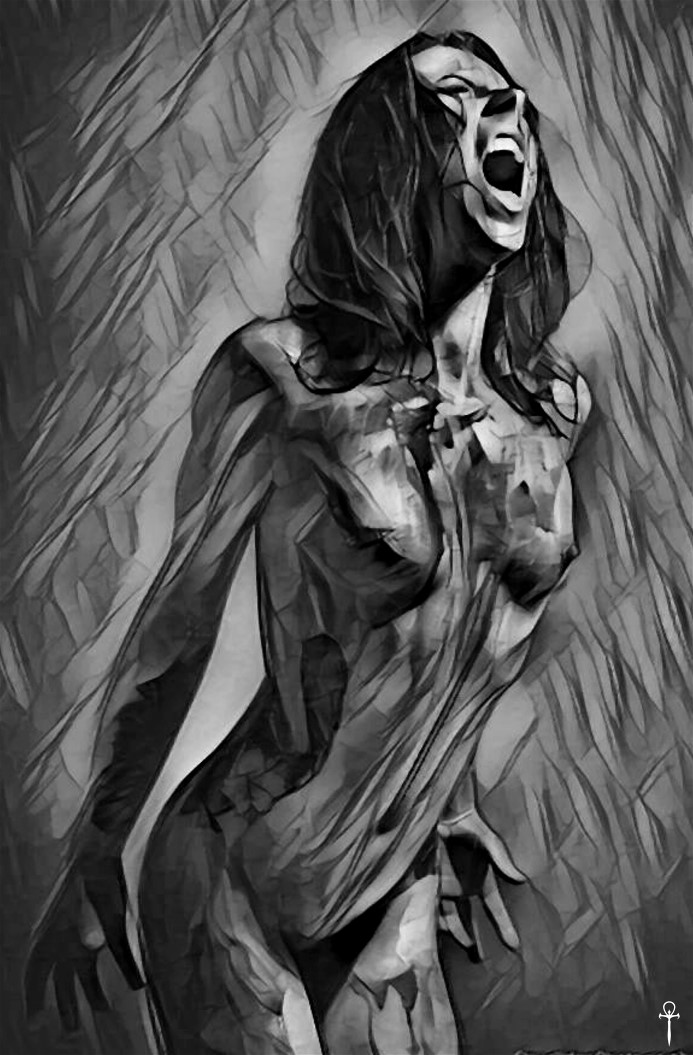 Queen of the Ocean 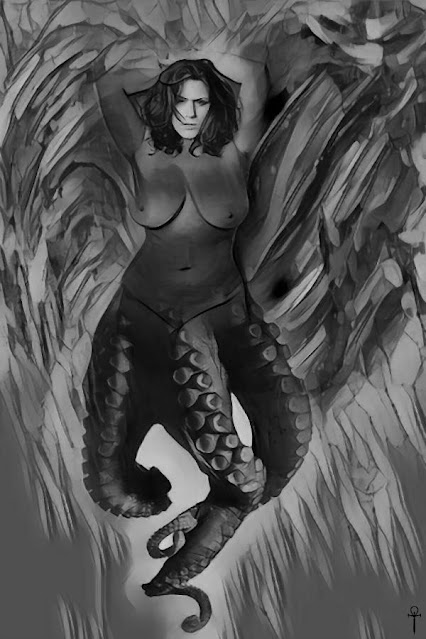 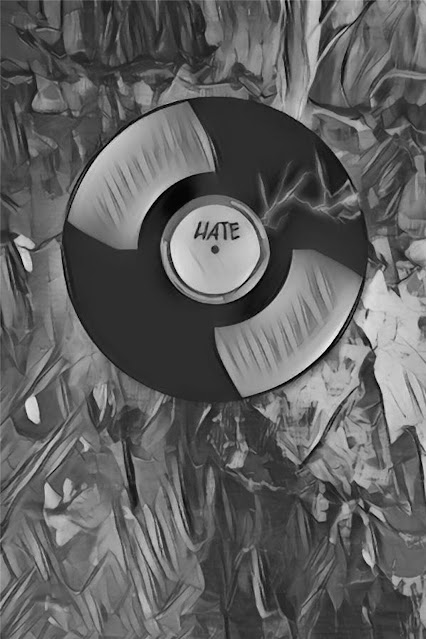 Queen of the Living Dead 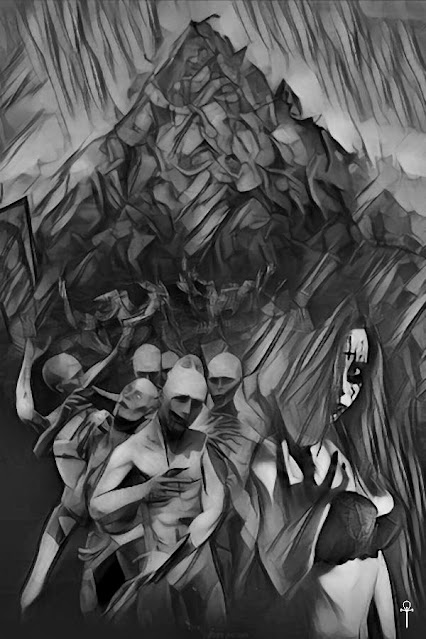 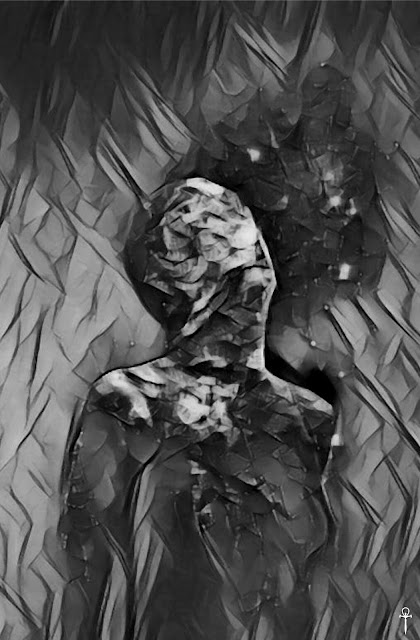 A psychotic father kidnaps teenage girls and uses them as sex dolls in place of the daughter he raped, while her guardian will stop at nothing to find her.  When sixteen-year-old Cybil believes her mother was killed by the father who raped her she runs away from Deloris, a woman who loves her like her own daughter and who operates the House of Rahab, a halfway home for young women with backgrounds in prostitution. On the streets Cybil finds the friendship she needs, only to lose it when her father finds her. Now Deloris must overcome an ingenious captor and bring Cybil home. CHAPTER ONE The hazy form of a surgeon was lit by crude lighting from above. He had done the work himself; converted these rooms to suit his needs. If not for the need for privacy he might take some pride in showing it off. He swayed back and forth in his patient’s field of vision. The teen girl mumbled, currently naked and wrapped in a clear body bag. Sectioned off on one side, and standing in stark contrast, was
CLICK HERE »
More posts