The Saga of Ray Bradbury -- Something Wicked This Way Comes -- LIVE FOREVER! 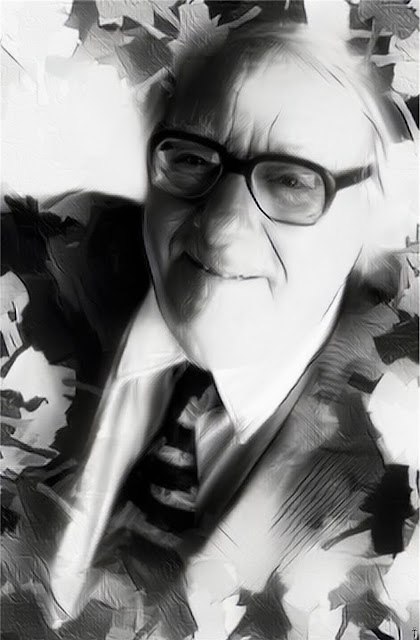