Suicide of a Nation 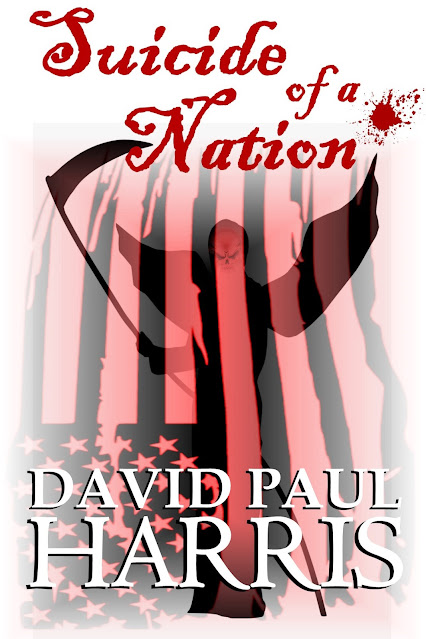