The Horror of Milton's PARADISE LOST 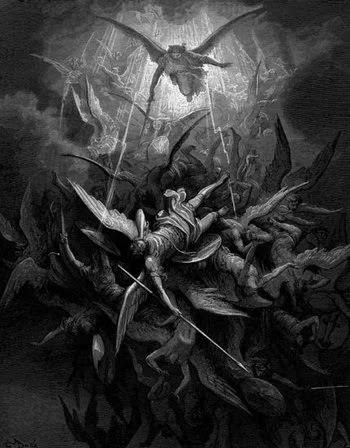