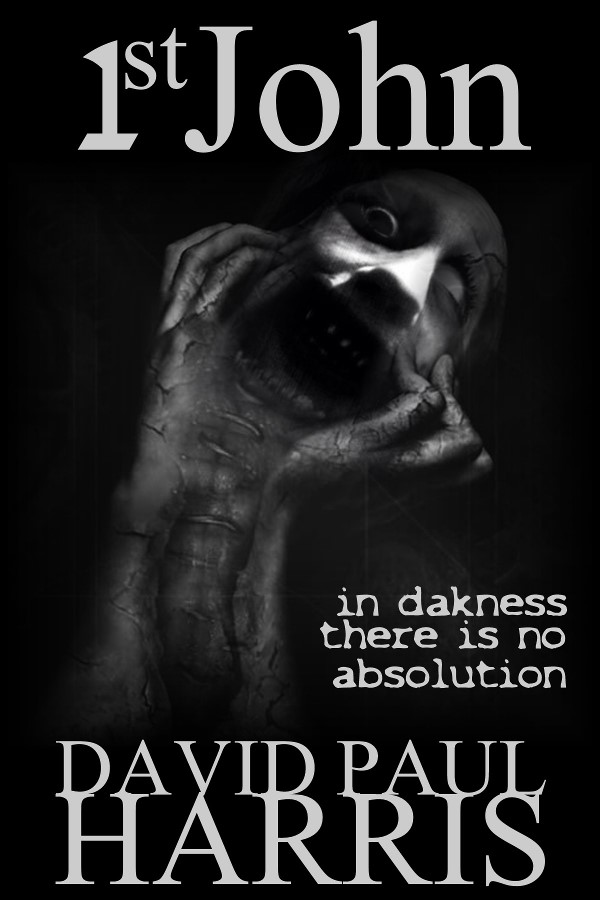 A Sunday school teacher must escape a vengeful brother years after she molested his sister and caused her death.


1,645 people have read the first four chapters of this controversial horror-thriller via social media in under four weeks, and now the entire book is FREE from the author.


When Sunday school teacher Margaret awakens after being abducted from her church parking-lot, she finds herself a prisoner to Russell, a deranged psychopath wearing little more than a thin layer of black latex over his naked flesh. He threatens her with a gruesome death for what he claims she did to his fourteen-year-old sister Jenny. Is Russell a self-righteous fetishist, or is his anger justified? Margaret must fight to convince Russell she is innocent and prevent her own murder.


The book is gratuitous and unflinching, taking the reader on a path of dark discoveries. It does not turn away from the acts perpetrated against children at the hands of trusted clergy and it offers two sides of the same coin. On one side there is the rapist who seduces the child and manipulates the world around them to feed their demon. And on the other side there is the victim’s family, turning from law to lawlessness for the sake of vengeance. Both have consequences.


The idea of forgiveness has been used over and over as an excuse for acts of violence against children and “1st John” is unapologetic in its pronouncements. Clergy have not only known about these crimes for who knows how long, but they have allowed these crimes to continue.


“1st John” does not pull back a curtain as if to make a revelation. No. That’s already been done and some of us have looked away because it’s an unsettling thing to see. It holds that curtain open and compels you to not only look at what is being allowed in our communities at the hands of clergy, but to become so angry as to scream and do something about it.


“1st John” is not a book for Christians. It is a book because of Christians.


When you have finished reading this book you will ask yourself, “What if Jenny was my sister?” But you may also ask yourself a darker question: “What if I was on the other side of that coin?”


Is that too much? Did the author go too far?


Popular posts from this blog