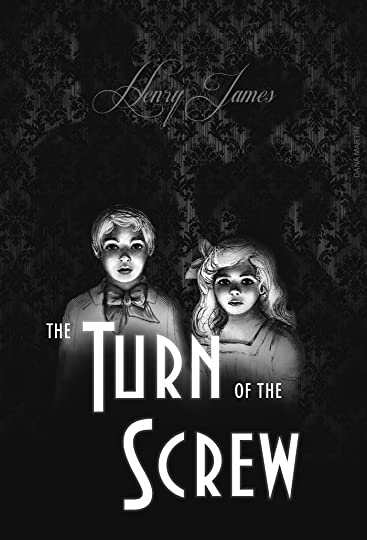 The Turn of the Screw by Henry James


First published in 1898, Henry James's classic horror novella will leave readers intrigued, confused, and, most importantly, deeply unsettled. The tale tells of a governess who finds employment caring for two children, her disinterested employer's niece and nephew, in a grand country house where distant figures stroll the grounds and each child holds a terrible secret. The Turn of the Screw is a short story that'll stick with the reader long after its end.


But were you aware there was a (very) recent film adaptation that flew in under almost everyone’s radar? It’s true.


The Turning was released this past January, offering a gothic horror alternative to Disney’s juggernaut Star Wars: The Nail in the Coffin. Unfortunately, it did not do well at the box office. But who cares? You can either wait for cable, streaming service, or VOD to see the film. Or you can take my recommendation and