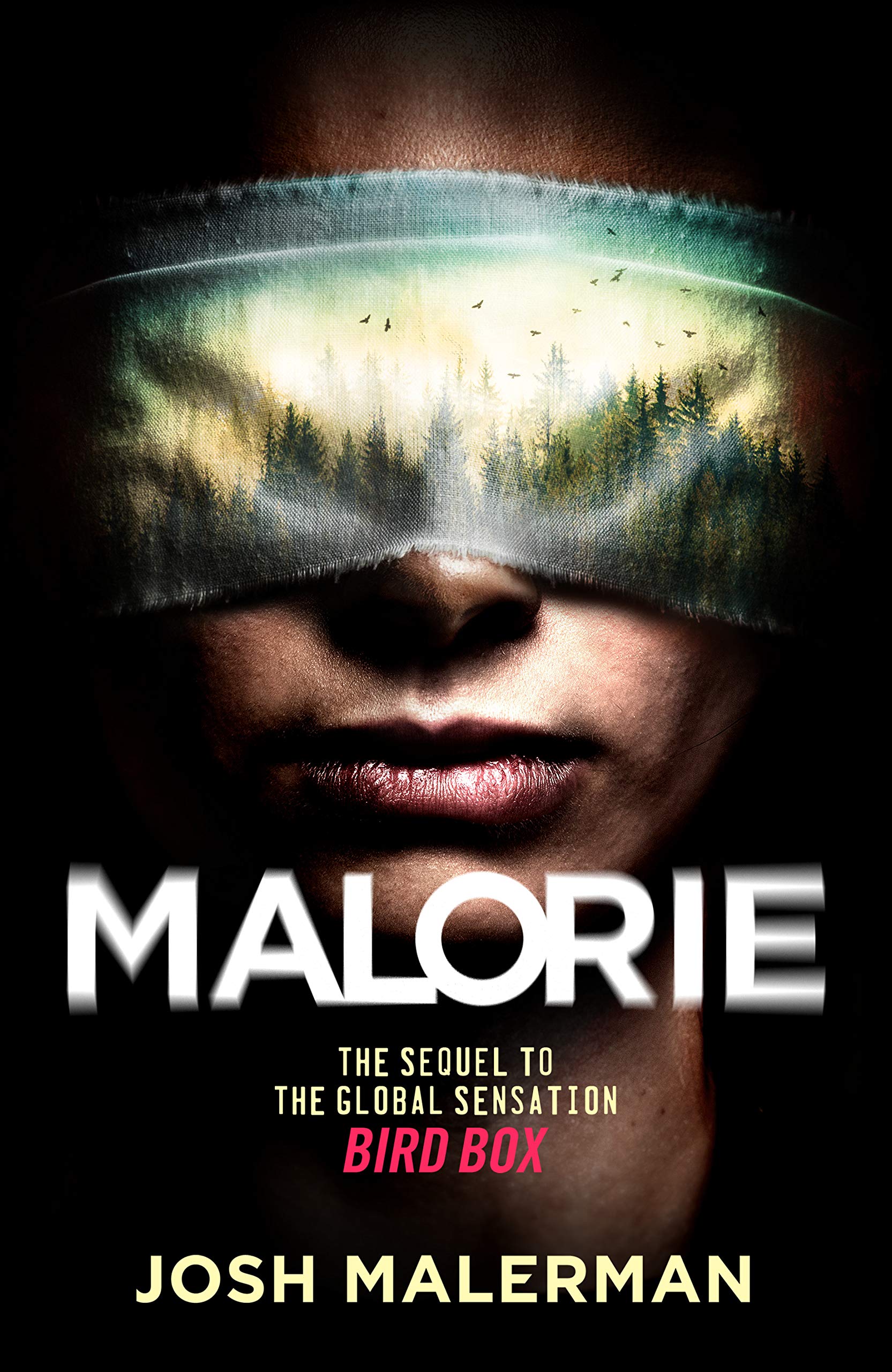 The film adaptation of Malerman’s first novel, Bird Box, was watched by over forty-five million Netflix accounts in the first week, the best first seven days ever for a film on the platform. Countless more came to know the story through social media. The image of Sandra Bullock’s character, Malorie, blindfolded—as she’s led through a terrifying near-future apocalypse by the trained ears of her children—has become synonymous with a new generation of horror.

Now from the mind of a true master of suspense comes the next chapter in the riveting tale. This time, Malorie is front and center, and she will confront the dangers of her world head-on. 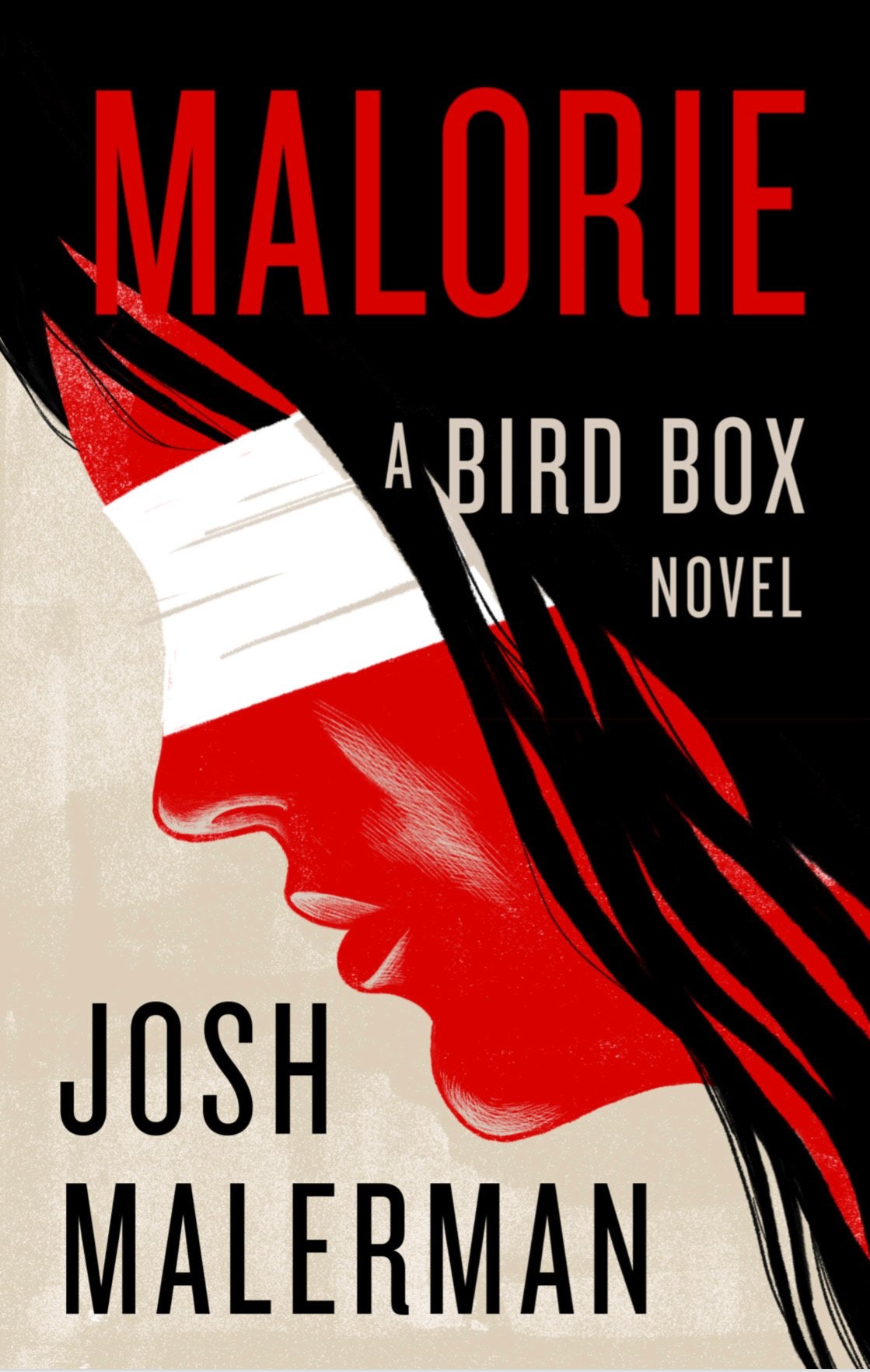