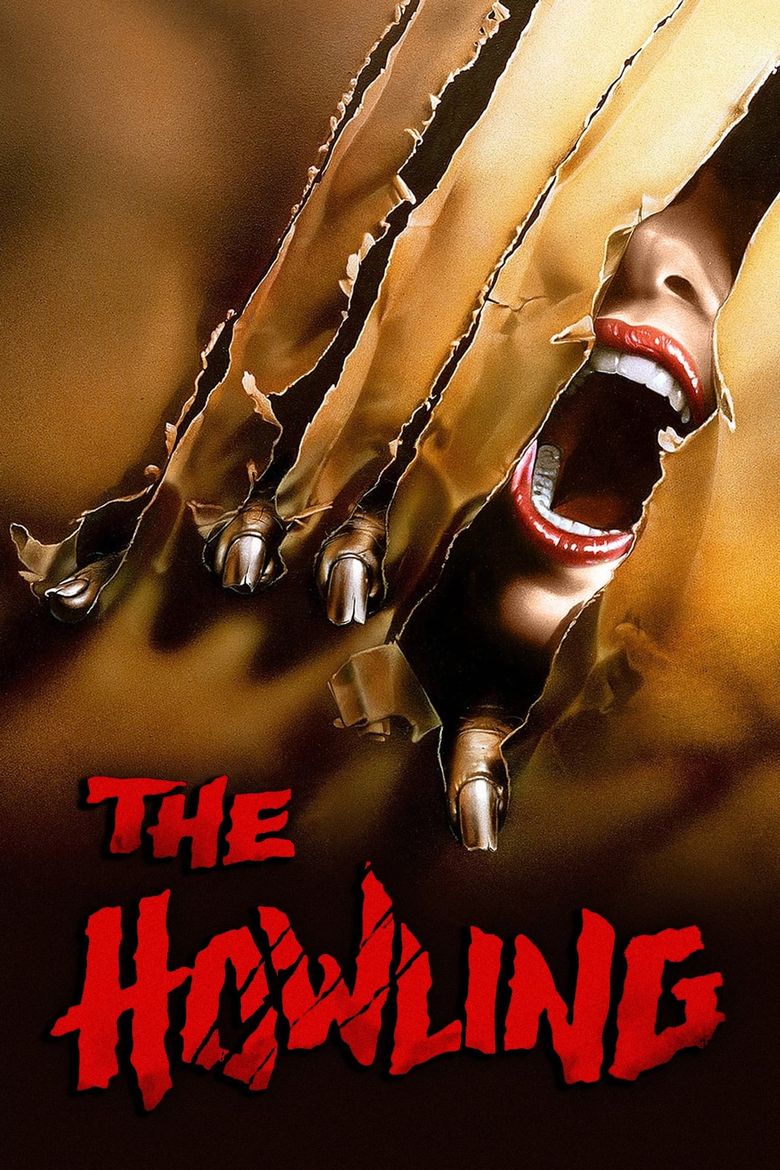 There are many who agree that the greatest werewolf transformation in cinematic history is An American Werewolf in London. It’s great, no doubt. But for me, hands down the best is The Howling. We can debate that at length. Art is subjective, afterall. I think maybe I am so fond of one over the other because I saw Joe Dante’s The Howling before I saw John Landis’s revered An American Werewolf probably by a few years, though not by much. I was young, so I can’t recall all the details, and that’s not what I’m here to do. No, I’m here now to present to you why the book The Howling by Gary Brandner is on my list of mandatory horror novels you need to read.

I’ll admit, there is no way to separate the book from the film in the public zeitgeist. When you say The Howling to any horror fan of my generation we think about the movie. And really, it’s a good thing. The deluge of sequels that franchise has produced are masterworks in garbage, produced solely to suckle on the teet of the Original. I remember going to see The Howling II: Your Sister Is a Werewolf (with Christopher Lee, no less!) opening weekend and coming out sorely disappointed, despite the fact the writer of the novel was involved in the screenplay’s development. Actually, my friends and I were disappointed from the opening scene on. But it does speak volumes about Joe Dante’s original film: that it has been so enduring--and endearing--as to not be affected by the ensuing crap that followed. And, there's recent news that there could be a remake coming to Netflix. If that happens we'll see if it's just more crap, or if it can honor Dante's original while standing on its own. Here's hoping.

Still, the book stands on its own as genuine horror, but both film and book diverge in many ways. Some may go so far as to say the film is an original work by Dante who only used the book as a source of inspiration. I don’t know where I stand on that, but I am a fan of the books. There are three by Brandner that I know of, and only The Howling IV: The Original Nightmare uses the the original book as source material. Again, crappy franchise. Born in the Midwest and much traveled during his formative years, Brandner published more than 30 novels, more than 100 short stories, and also wrote a few screenplays. He attended college at the University of Washington where he was a member of fraternity Phi Sigma Kappa. After graduating in 1955, he worked as an amateur boxer, bartender, surveyor, loan company investigator, advertising copywriter, and technical writer before turning to fiction writing. Brandner lived with his wife, Martine Wood Brandner, and several cats in Reno, Nevada. He died of esophageal cancer in 2013.

Brandner's novel Walkers was adapted and filmed for television as From The Dead Of Night. He also wrote the screenplay for the 1988 horror film Cameron's Closet. However, a real missed opportunity was his book The Floater, which was optioned by Empire Pictures and had Tobe Hooper signed on to direct. Imagine what that movie would have been like. Great? Suck? We’ll never know. 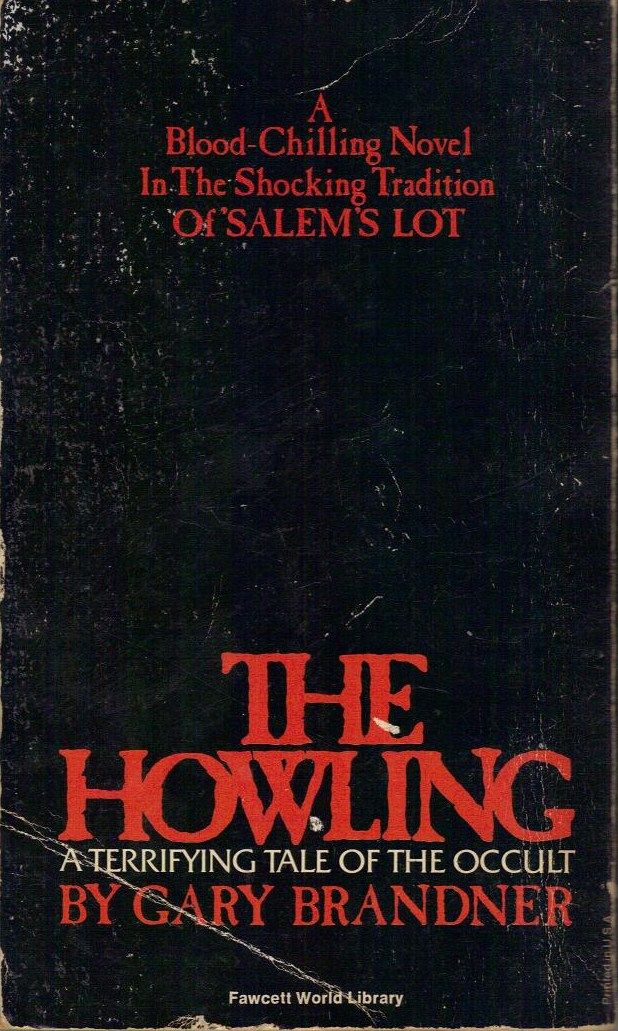 When middle-class wife Karyn Beatty is attacked and raped in her Los Angeles home, she suffers a miscarriage and a nervous breakdown. She and her husband, Roy, leave the city and go to stay in the secluded California mountain village of Drago while Karyn recuperates. Although the town offers Karyn a quiet lifestyle and the locals are friendly, Karyn is disturbed when she continues to hear a strange howling sound at night coming from the woods outside of their new home. This further disrupts her marriage, as Roy believes she is becoming more and more unstable, but Karyn is adamant that there is something in the woods.

As tension between the couple increases, Roy begins an affair with one of the local women, a shopkeeper named Marcia Lura. However, on his way home, Roy is attacked in the woods by a large black wolf. Though the wolf only bites him, Roy becomes sick for several days. He was bitten by a werewolf, and has now become one himself. Karyn eventually discovers that the town's entire population are all actually werewolves and becomes trapped in Drago. She contacts her husband's best friend, Chris Halloran, who comes up from Los Angeles to rescue her. Chris arrives with some silver bullets which he had made at her insistence.

That night, the two of them fend off a group of werewolves (one of which is Karyn's husband, Roy) and Karyn is forced to shoot the black werewolf (revealed to be Marcia Lura) in the head. In the commotion, a fire breaks out at Karyn's woodland house which sweeps through the woods and the entire town of Drago is engulfed in flames as Karyn and Chris escape from its cursed inhabitants. However, as they flee, they can still hear the howling in the distance.