In 5 Days You Will RUN 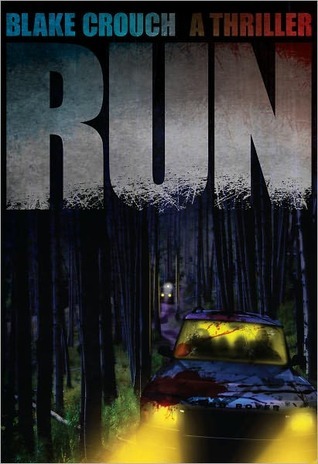 For fans of Stephen King, Dean Koontz, and Thomas Harris, picture this: a landscape of American genocide...

5 D A Y S A G O
A rash of bizarre murders swept the country…
Senseless. Brutal. Seemingly unconnected.
A cop walked into a nursing home and unloaded his weapons on elderly and staff alike.
A mass of school shootings.
Prison riots of unprecedented brutality.
Mind-boggling acts of violence in every state.

T O N I G H T
They’re reading the names of those to be killed on the Emergency Broadcast System. You are listening over the battery-powered radio on your kitchen table, and they’ve just read yours.

Your name is Jack Colclough. You have a wife, a daughter, and a young son. You live in Albuquerque, New Mexico. People are coming to your house to kill you and your family. You don’t know why, but you don’t have time to think about that any more.

You only have time to….

This 80,000-word novel also contains a bonus interview with Blake, and excerpts from his other work.